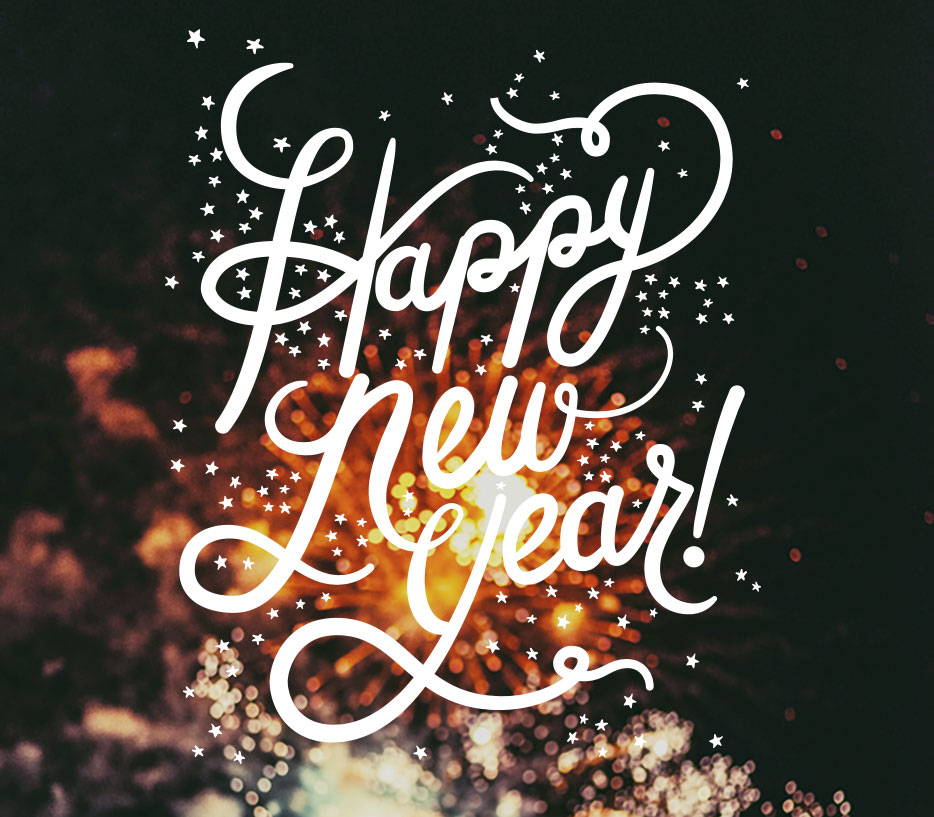 Even though the majority of the world runs on the Gregorian calendar and plans its New Year’s celebrations for the night of December 31st, there are older traditions and cultures that mark time differently and do their partying or worship at other points of the year. The biggest alternative group would be adherents of the Chinese New Year. They define the new year as the point at which the new moon of the first lunar month occurs. It generally falls somewhere between January 21st and February 21st. In 2019 it will be on February 5th, and in the tradition of assigning animal zodiacal signs in a rotating 12-year cycle, 2019’s will be the Year of the Pig. The Chinese like a big party too—the celebration goes on for 15 days!

The Jewish New Year, called Rosh Hashanah, is a more spiritual affair wherein one is expected to reflect on one’s failings during the previous year and contemplate ways to do better in the coming one. A visit to the synagogue is part of the tradition. The date is based on the Hebrew calendar and comes on the first two days of their seventh month. This puts it in the autumn.

For Muslims, the new year can be a fall affair as well, coming as it does with the first sighting of the crescent moon in the month of Muharram. Cloudy skies can cause a delay in visibility, so the time varies with location. And the Islamic lunar calendar continually moves back about 11 (Gregorian) days per year, so the holidays really migrate across the seasons. In 2019, the new year will start on August 31st.

New Year’s comes in late January or early February for the Tibetan people. They use a lunar calendar much like the Chinese and spend the last two days of the outgoing year, called Gutor, getting ready for the new. A thorough housecleaning is in order, especially in the kitchen. Lots of holiday cooking follows, and the next day is given over to religious ceremonies. Losar, the New Year’s celebration, starts with family gatherings, and gifts and food. Losar goes on for a second day, a time to visit friends and party, and celebrations can continue thereafter for many days.

In Thailand, you better put on your swimsuit for New Year’s, a holiday they call Songkran. Not only is it in April in a tropical country, it comes with the tradition of dousing one another with water, to signify the hope of a good monsoon rain year. Sounds like something we should celebrate here in California this year. Want to learn more about the Thai New Year? Read more here: Songkran.

There are scores of different New Year’s observations and celebrations around the world—this is but a very short list. I hope yours was fun and/or meaningful and that 2019 brings you even more geographic knowledge. The Geo-Joint will do its best to help you out with that!