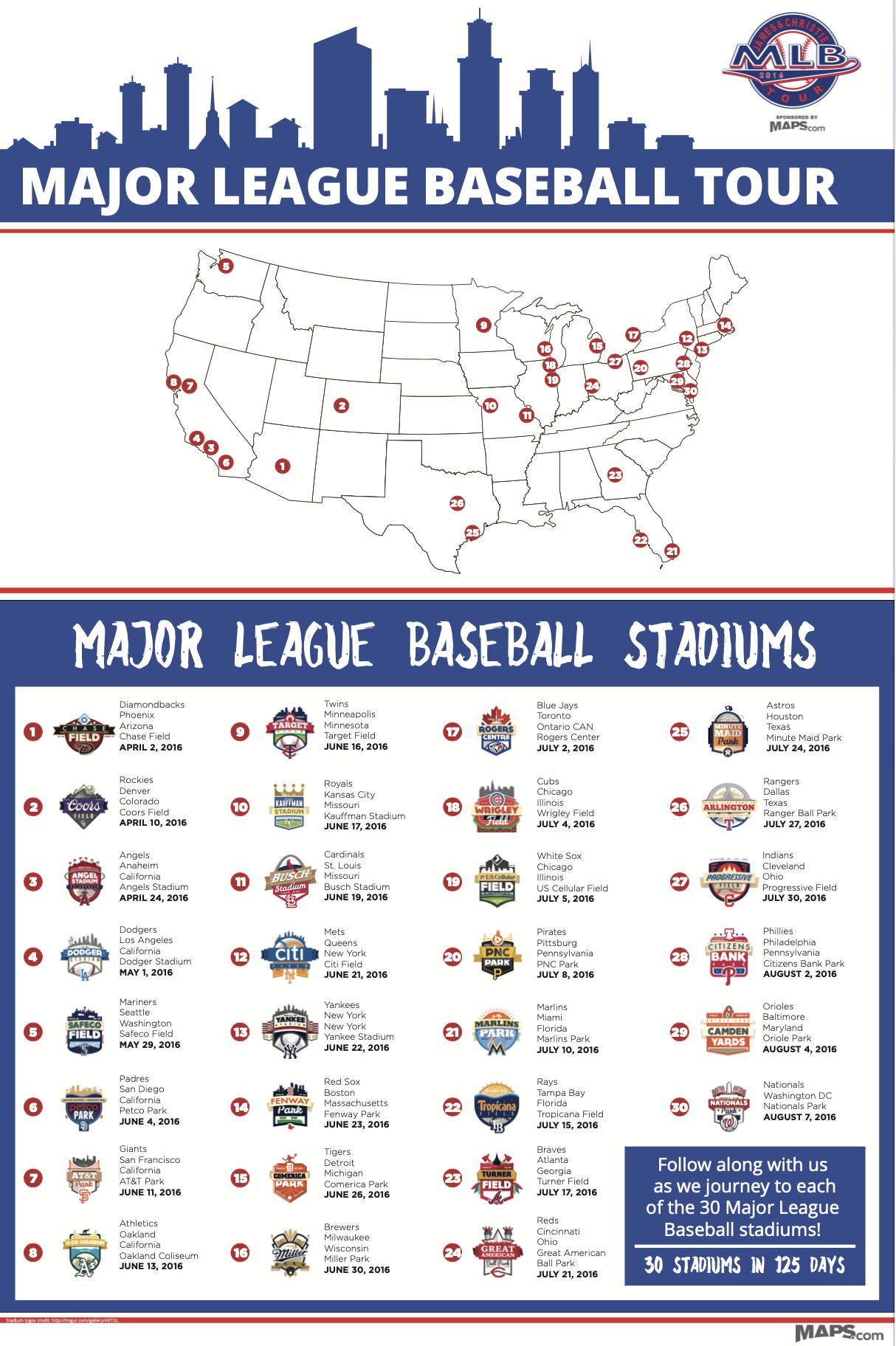 To live the dream, that’s the idea. The melding of America’s love of baseball with a visit to the temples of the game. Major League Baseball (MLB) has a place in the hearts, minds, and souls of many Americans (and an international following also). As a game, as a sport, as a passion seen live there are few experiences as transcendental as baseball played in stadiums, today’s version of the Coliseum. Thus was born a fascination with seeing baseball in the now thirty baseball stadiums across America and Canada (including a stop in Toronto Canada for the Blue Jays). This subset of baseball fans seek the ultimate goal of enjoying their sport, with their team, in all the MLB stadiums. Pursue this goal with single minded drive, the stadium aficionados often take years to accomplish their goal, and with it a better understanding of not only the sport, but the people who live for their teams in all these different cities.

Starting out in April 2016, James Glanville took this quest to another level. At the ripe age of ten and with the support and guidance of his parents, he started the season in Phoenix Arizona watching the Diamond Backs play the Kansas City Royals. While a diehard Los Angeles Dodgers fan, James was more interested in seeing baseball in each of the stadiums, to partake of the hot dogs and blue slurpees across the land, to enjoy his sport wherever it was played. At the age of ten, one looks at the world in a different way, things seem simpler, the magnitude of the mission to visit all thirty MLB stadiums less of a wonder and more of an exciting adventure. And so he was off, enjoying baseball games on the weekend while school was in session through early June, and then shifting gears to a full on assault that ran sixty plus days. 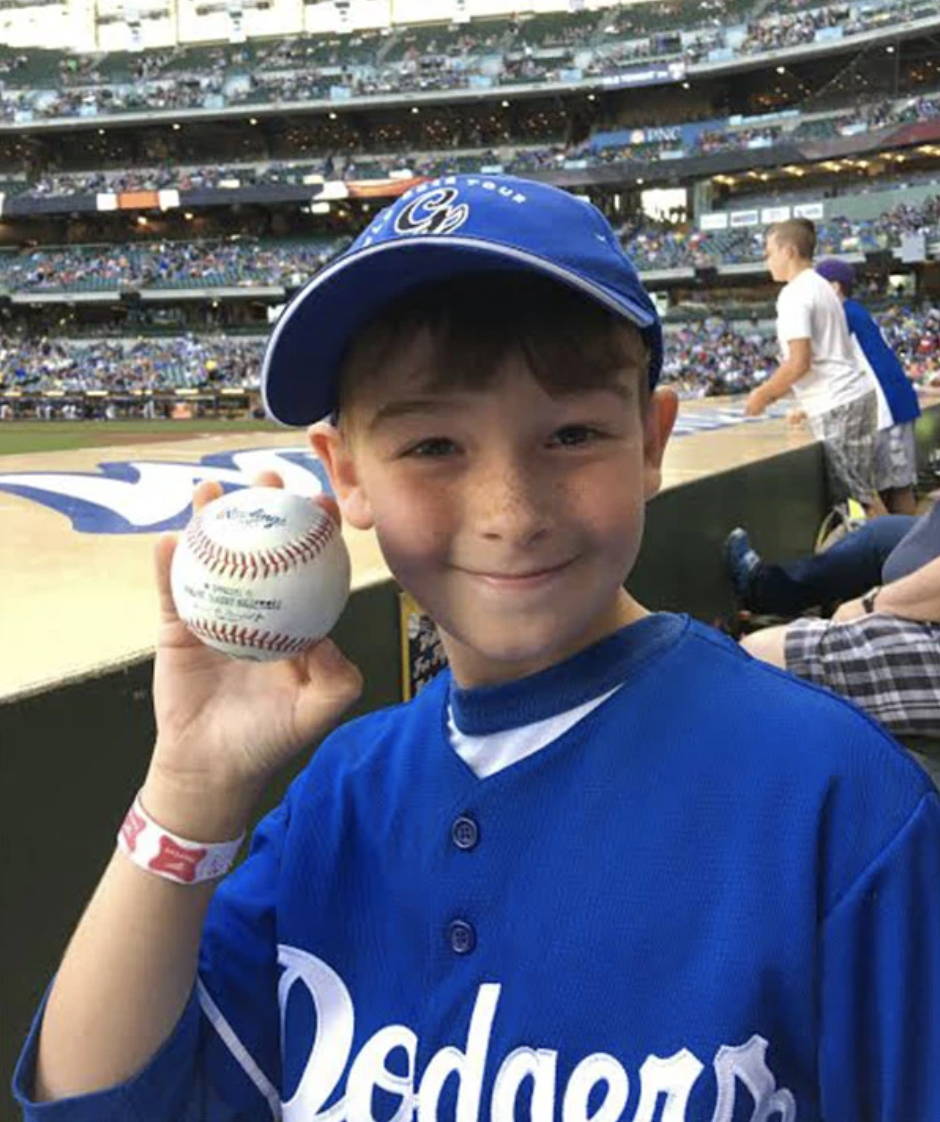 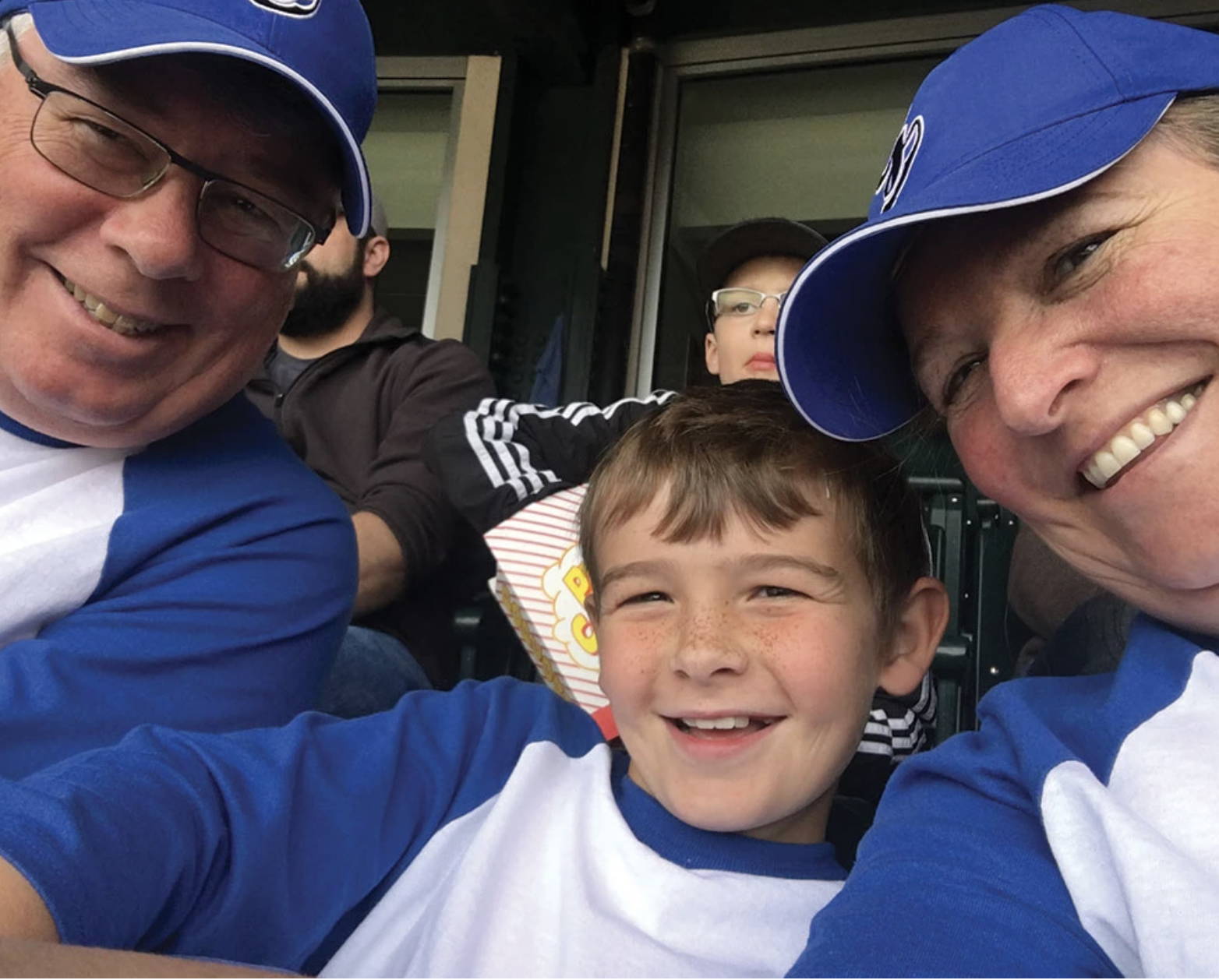 James kept a travelogue for this adventure, noting the statistics for each stadium along with the game played. Each day a new city, a new travel adventure. Whether by plane, train, car, bus, James hop scotched across the country, arriving either day of or a day early for the game, and then departing once the game was complete. On to the next city, the next stadium, the next game. Thirty stadiums is a lot, and the variety of styles and structures says a lot about the host cities, the teams, and the fans. Some stadiums have seen better days, like Oakland and now replaced Atlanta, many harken back to the stadium architecture of the past like Baltimore and Pittsburg, some deal with the prevailing weather of their home towns with domes like Houston and Miami, and all become the home for their team and their fans.

Best game? Likely the Dodgers defeating the Padres in early May, with Kershaw pitching the entire game, close to a no hitter and definitely watching dominant pitching. Most challenging likely Atlanta with no shade in 100 degree mid-afternoon seats behind the bull pen; hot and humid and no place to hide. Final game of the tour, Washington DC with the Nationals defeating the San Francisco Giants. Summer to remember, life time of memories, chance to see America’s backyard; unforgettable! 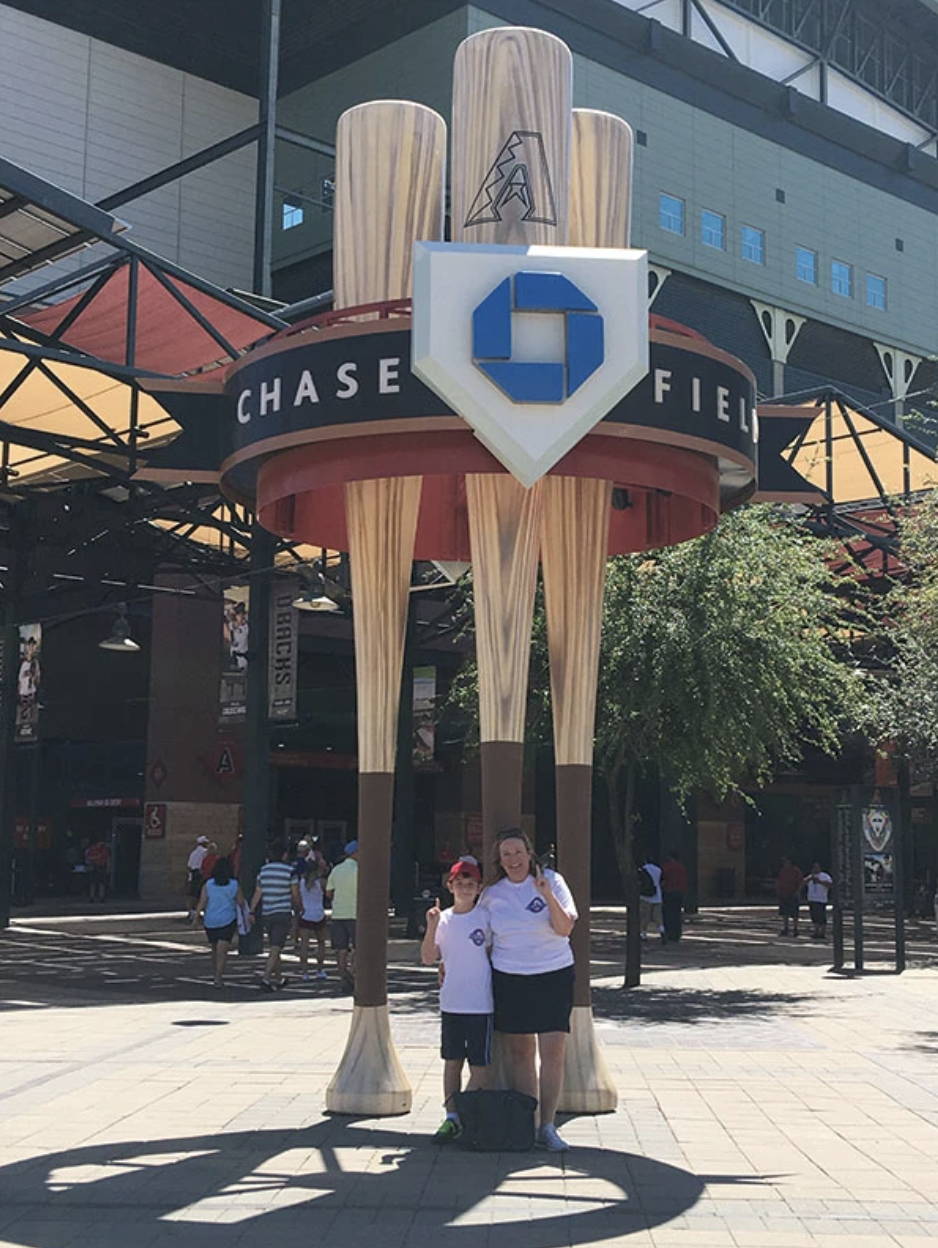