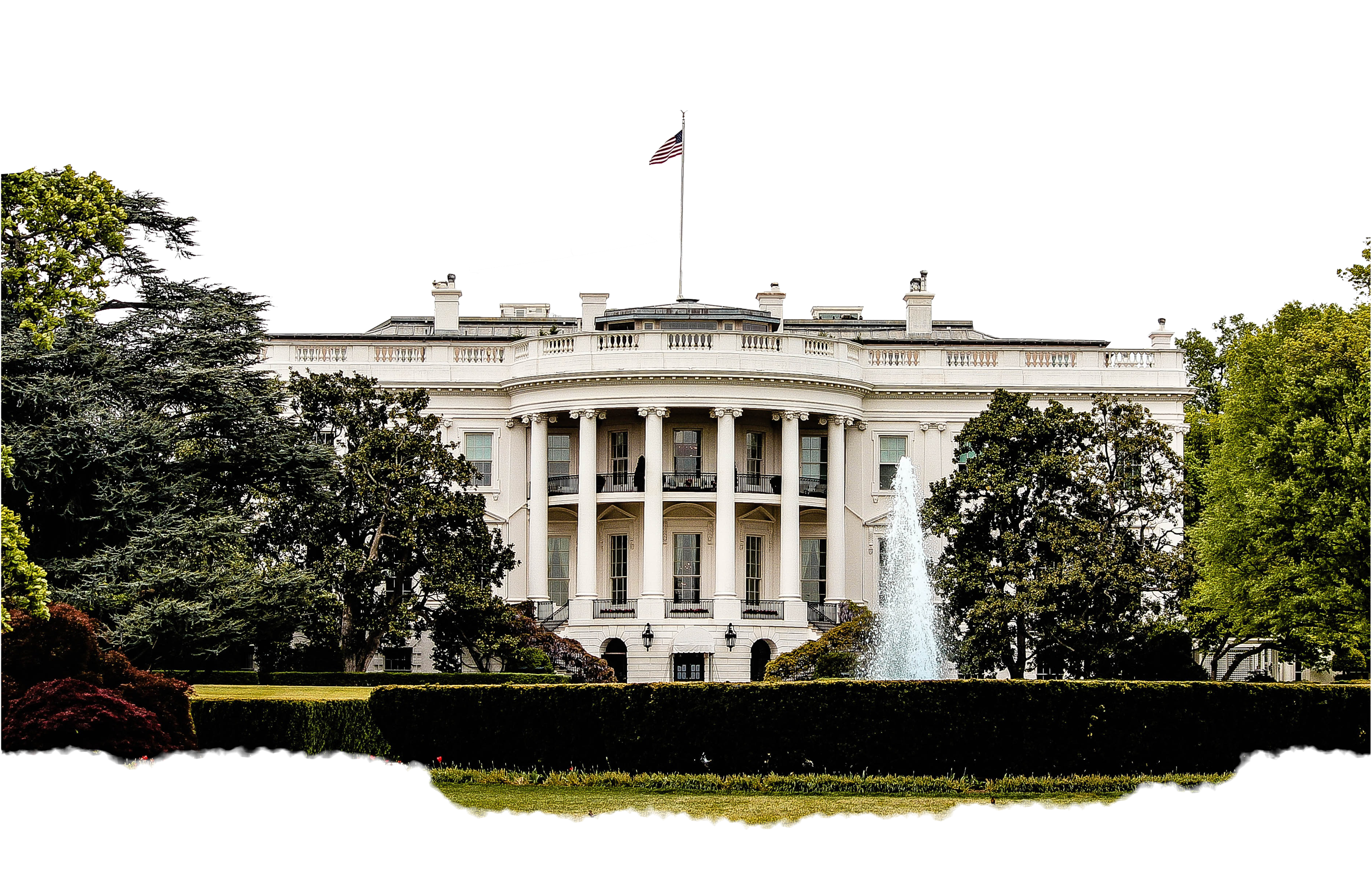 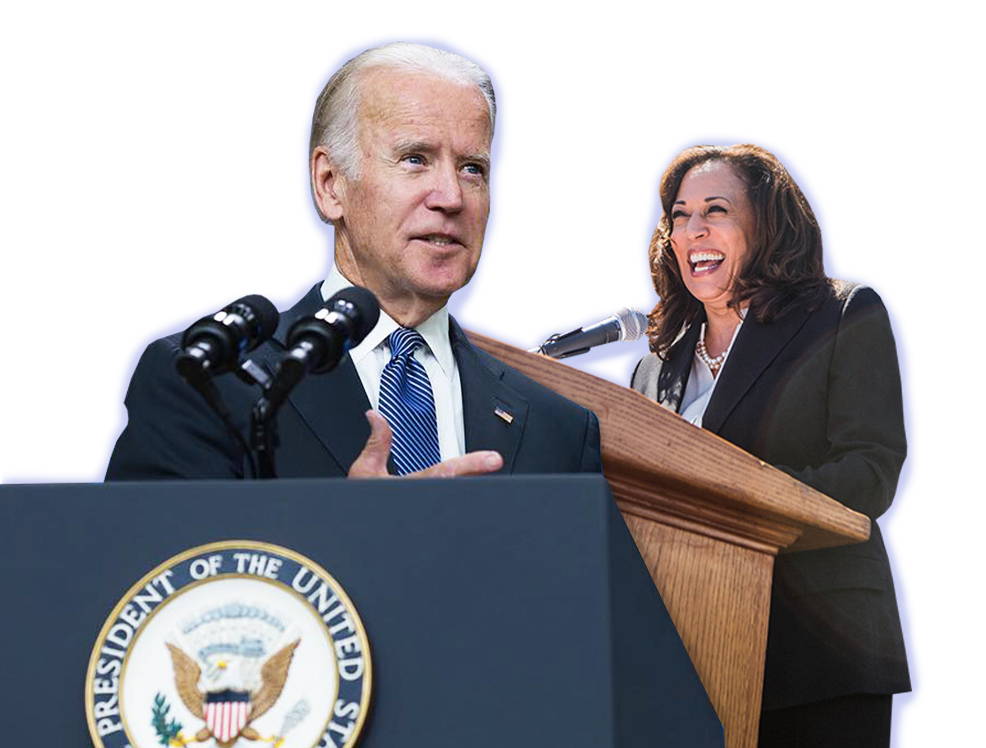 On January 20, Joe Biden will be sworn in as the 46th President of the United States and Kamala Harris as Vice President. Their challenge will be to lead a nation of well stirred purple states representing a mix of views on how to forge the best future.

The 2020 election had the highest voter turnout in any U.S. Presidential Election: over 156 million votes were cast, according to NPR. Biden received nearly 81.3 million votes, or 51.3% of all votes cast — a record, and 7 million more votes than Donald Trump. Biden won the election with a final tally of 306 electoral votes, as compared to 232 for Trump.

The states were truly purple, not blue or red 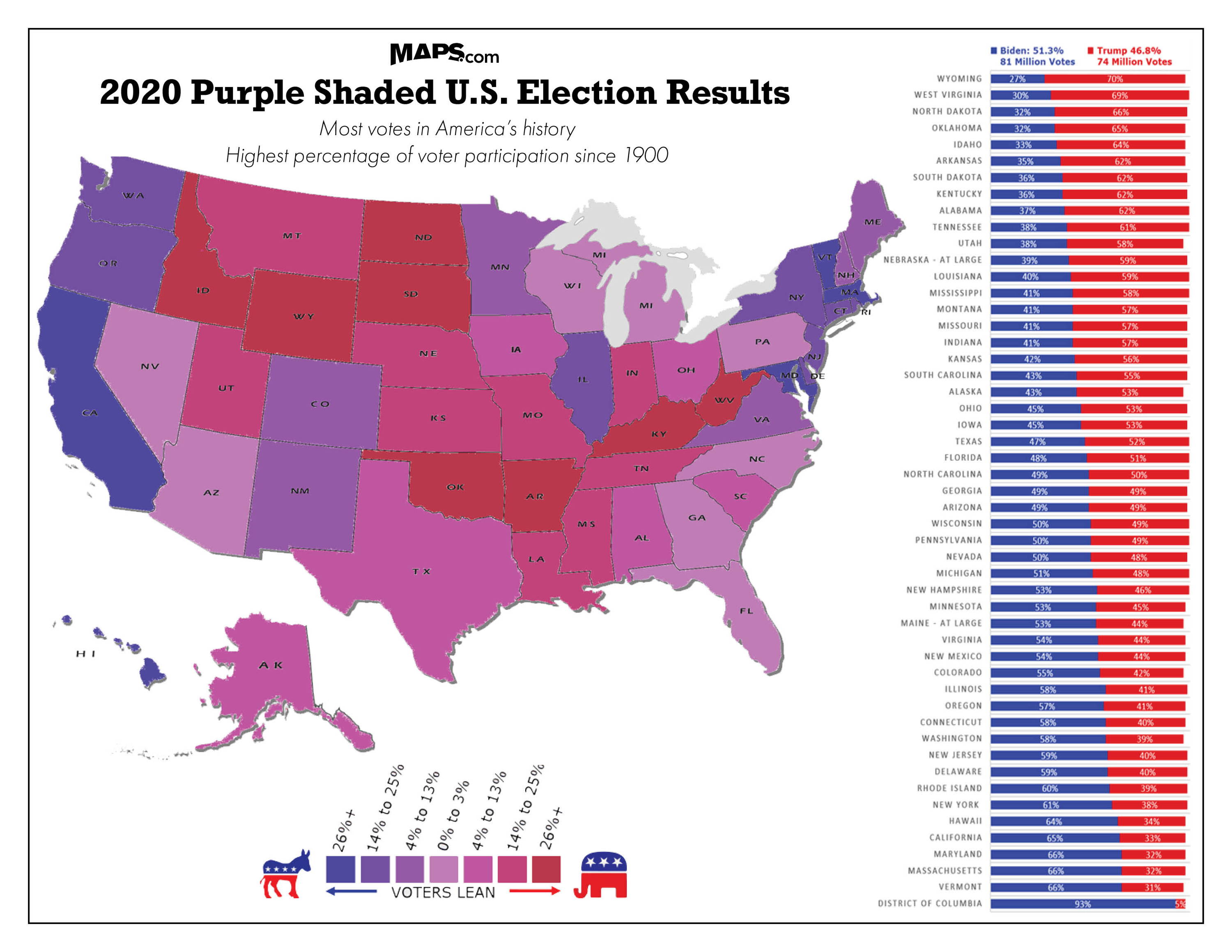