GNN Junior: Why the U.S. Government Can Shut Down 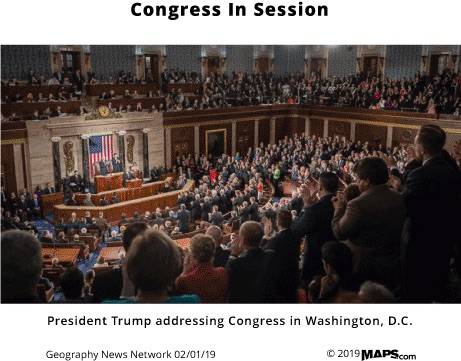 You may have heard in the news that the U.S. government was recently shut down. How does this happen? Read on to find out.

The government requires money to operate, or to run. This money pays for everything, including workers’ salaries. Without money, the government cannot operate. It can be shut down.

The money the government needs to function is budgeted in advance. A budget is a plan of costs for a particular time period. The costs are estimated. These estimates often are based on past expenses.

However, the Constitution does not explain how Congress should do this. It also does not explain the role the president should have. Without specific laws to guide the government, the process for creating the federal budget has evolved over time.

Today, some items in the budget are required expenses. Much of the budget, however, is flexible. This flexible budget must be agreed upon by the president and by Congress.

The president first gives Congress his or her budget request. This usually happens in February. The presidential budget represents what he or she would like to spend money on. Committees from the House of Representatives and Senate—the two chambers of Congress—review the president’s budget. Then they write the expenses they will present to Congress. The expenses are presented as budget resolutions. A resolution is another word for a decision.

Next, subcommittees in both chambers review the budget resolutions. There are 12 subcommittees. Each has a focus, such as agriculture, defense, environment, transportation, energy, labor, and foreign affairs. Each subcommittee submits the specific, or exact, amount of money they want. These suggestions are called appropriations bills. There are 12 bills that are then voted on by the entire Congress. After Congress agrees to the appropriations bills, the president signs them into law. 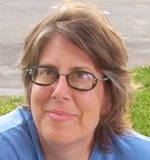